How to reach Istanbul 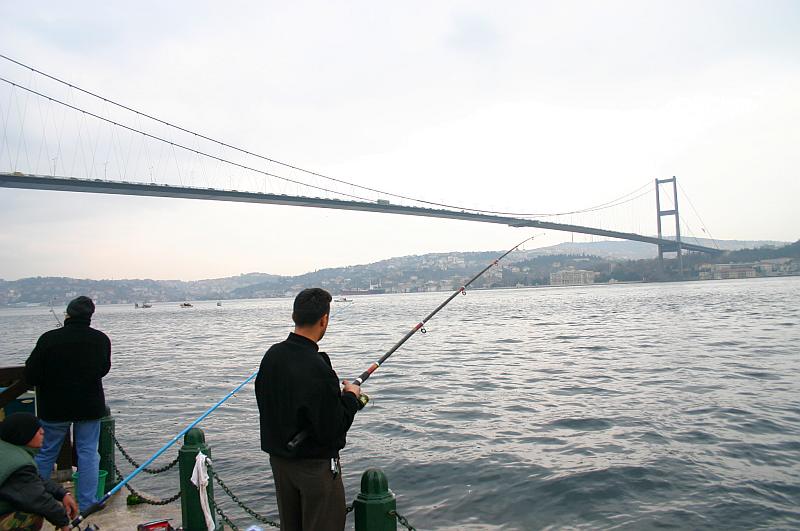 The easiest and the most modern gateway to Istanbul is Ataturk Airport international terminal where most visitors land first. It is located in Yesilkoy, on the European side of Istanbul and just 28 kilometres to the city centre (Sirkeci). The second and less popular airport of Istanbul is Sabiha Gokcen Airport at Kurtkoy on the Asian side of the city. Prices for food and drink at Istanbul airports tend to be high. You can travel between Istanbul's airports and the city centre by airport bus, city bus, taxi, Metro and tram, shuttle van or private transfer.

Istanbul has a tremendous bus terminal as well: "International Istanbul Intercity Bus Terminal", at Esenler , just 10 kilometres to Sultanahmet. Esenler bus terminal is a town in itself with its own restaurants, shops, police station, mosque, clinic and metro station. The two main routes are: Germany, Austria, Hungary, Romania, Bulgaria and Turkey or Germany, Italy, Ferry to Greece and Turkey. On the Asian side there is the Harem bus terminal serving to Anatolian Turkey and the Middle East.

Travelling in Istanbul is a real adventure. Istanbul is a fairly safe city, even for tourists, but as with any city, a visitor would do best to avoid unpopulated areas at night. It is not very common to hitchhike , various transportation are available such as taxis, trams, minibuses, buses, ferry boats, subway trains etc. Another way to get around Istanbul's compact medieval core is on foot.