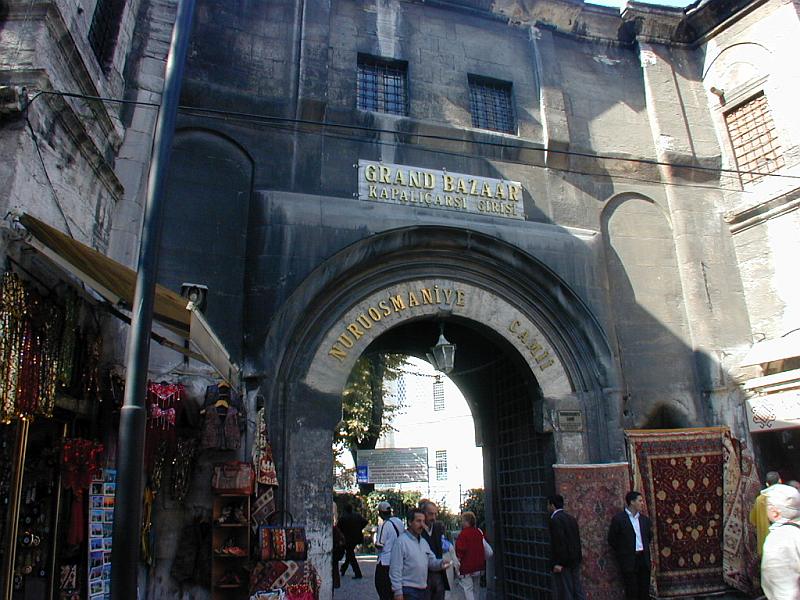 Megarians, before coming here, went to the oracle in Delphi and asked his instructions about the place to find their settlement. The answer was “opposite the city of blind”. When they came to the peninsula of the old city, they saw an earlier settlement in the Asian Side and they concluded that these people must be blind not to see such a beautiful place here on this side. And remembering the words of the Delphi oracle, they founded their city Byzantium which derives from their leader’s name Byzas. The city was built on a peninsula, Byzantium was blessed with food from the sea, it had a safe harbour at the entrance of the Golden Horn and Acropolis was easily defensible. Its location was on the sea trade routes and the fertile lands were available for agriculture. Byzantium is granted independence but stays under the Athenian umbrella.

Over the next thousand years Byzantium became a trade and commerce centre. But despite great prosperity, Byzantium never distinguished itself culturally, as did so many contemporary cities in Anatolia. During the centuries Byzantium struggled to keep its independence against the barbaric policy of old world, but despite Byzantium would not save itself from the attacks of Lydian’s in 560-546 BC, Persians 546-478 BC, Athens 478-411 BC and Philip II from Macedonia 334-281 BC. This area was conquered by Persians in 512 BC, then by Spartians in 405 BC and by one of the commanders of Alexander the Great, in 318 BC.

By the end of Hellenistic period In 74 BC, Byzantium had formed an alliance with the Roman Empire and got completely attached to Rome by the soldier emperor Vespasian. The city was joined to the Roman Empire with the name of Byzantium. Life was relatively uneventful at that time. During the 2nd century AD, Byzantium supported an unsuccessful candidate in the struggle for imperial power. The final victor Septimus Severus showed his displeasure by capturing the city in 196 AD and burning it to the ground. However Severus realized the importance of such strategic location, linking Europe with Asia and through the Sea of Marmara the Mediterranean with Black Sea. He added new fortifications and enlarged the city changing its name to Antonia. The city was later rebuilt and expanded by the same emperor with new city walls and many new buildings.